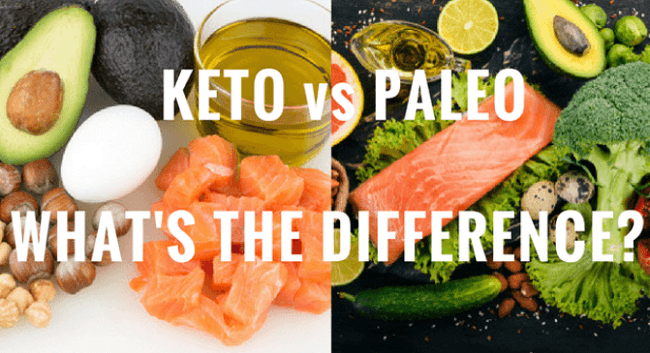 What Is The Difference Between Keto and Paleo?

What Is The Difference Between Keto and Paleo? There is no doubt that the popularity of the keto and paleo diets has increased in recent years. Many people who have tried these diets claim impressive health benefits, and this is one of the reasons people want to give them a try. However, it is difficult to decide which one of these is the best and most beneficial.

At a glance, Paleo and Keto diets are similar to each other. These two popular diets seem to do more with the human body than with weight loss. They both ease the process of weight loss and provide better outcomes. However, let’s take a closer look.

What Is a Paleo Diet?

The term “paleo diet” was first coined by Dr. Loren Cordain in the year 2002. It was used to describe a dietary pattern that reflected the habits and food practices of people living during the preagricultural Paleolithic Era, also known as the Stone Age.

According to the studies, the paleo diet is low in carbohydrates (approximately 25%), high in protein (around 30%), and low in cholesterol and polyunsaturated fatty acids (15%). The foods largely covered in the paleo diet are lean meat-based, fish, seafood, vegetables, fruits, seeds, and nuts.

What is a Keto Diet?

The ketogenic diet is extremely low in carbohydrates and high in dietary fats. It is similar to the Atkins diet. When you are on a keto diet, you have to incorporate low carbs into your meals. This way, your body reaches the ketosis stage. Ketosis is a metabolic condition in which the body burns reserved fat for energy (glucose). Ketosis equals low insulin and high ketones.

In a ketogenic diet, you have to keep an intake of approximately 75% dietary fat, around 15-20% protein, and 10% carbohydrates. Your single food item does not exceed 25mg of carbs. A large amount of meat, fish, eggs, seeds, nuts, oil, oily fish, leafy green vegetables, fruits, grains, legumes, and roots are included in keto.

The Difference Between Keto And Paleo

When we see both diets, they both look similar and offer multiple health benefits. Both the diets offer quick and easy weight loss, but there are several differences you should know. It will help you decide which one is best for you.

One of the biggest differences between the keto and the paleo diet is the methodology and ideology. The method of dieting is different in both diets. Additionally, the ideology of keto is focused on dietary habits, whereas the paleo diet focuses on entire lifestyle changes.

The other main difference is the dietary components of the diet. In the keto diet, carbohydrates are restricted, and the paleo diet allows carbohydrates if they are in wholefood form.

In a ketogenic diet, you are allowed to have dairy foods such as full-fat milk, yogurt, butter, etc. However, you have to follow paleo guidelines that restrict these food items because they were not present in the Paleolithic era. Lastly, soy foods and the ketogenic diet include soy foods like tofu. In contrast, paleo doesn’t allow soy foods.

What Is the Paleo vs Keto Diet?

Some people are tired of deciding whether to go for the keto diet or the paleo diet. The paleo diet is a type of diet that was practiced in the Stone Age. This diet eliminates some specific foods, such as soy products and dairy products. On the other hand, the ketogenic diet is all about limiting carbs and allowing soya foods, dairy items, protein, etc.

The paleo diet also encourages staying mindful, doing activities, exercising, and consuming micronutrients. However, the keto diet is pretty simple and it requires you to eat certain foods containing carbs, protein, and fat.

So, these are the basics of the two diets. In short, keto allows high-fat dairy foods, and there is no place for dairy or soy foods in the paleo diet.

Which Diet Is Better: Keto Or Paleo?

Both diets have potential benefits and drawbacks. But when comparing these two diets, paleo is slightly easier than keto. It is easy to follow the diet. This diet doesn’t put restrictions on macronutrients and counts calories. You can easily choose flexible meals from a variety of food choices.

On the other hand, the ketogenic diet is super beneficial and proven for epilepsy. It is also an effective diet for weight loss. Some researchers also show that Keto is helpful in type2 diabetes. It can control blood glucose levels and reduce A1C. In one analysis, it was found that the keto diet is the best and most effective for long-term results.

However, the pros of paleo and keto are that they both emphasize eating whole foods, healthy fats, lean meats, seafood, etc. For some people, a restrictive style of eating is a bit more challenging than a low restriction diet.

In a nutshell, paleo and keto diets are effective at some points. The paleo diet doesn’t allow you to eat certain foods. However, the keto diet eliminates macronutrients. A lack of macronutrients is not good for your health. Humans should not discontinue the macronutrients for a long time because it can lead to several health conditions.

Both diets are proven for weight loss, reducing blood pressure, controlling glucose, and cholesterol. Some people find it difficult to stay on a keto diet due to restrictions. Paleo is easy because it is flexible and has numerous food choices. If we look at the researcher’s point of view, they support a diet that includes vegetables, fruits, legumes, whole grains, healthy fats, meats, etc. In short, paleo is safer and healthier than keto in terms of nutritional values.

All Common FAQ Finally Answered For This Green Powder

Being human, our mind generates hundreds of questions when we are in the process of taking any decision. Likewise, when its a question of our health and nutrition as well as investing money to buy a product, thousands...Read More

Can You Get The Vital Nutrients Of Vegetables In A Pill?

I have a very bad habit, I don’t like any vegetables. I’ve tried everything, but it doesn’t work. I also live a healthy life: I don’t smoke, I just exercise, I am not overweight and I regularly...Read More

Why Do Celebrities Recommend Athletic Greens ??

Many renowned celebrities have been recommending Athletic Greens for the past many years now. Celebrities like authors, dietitians, motivational writers, doctors, and sports coaches have a keen interest in motivating...Read More 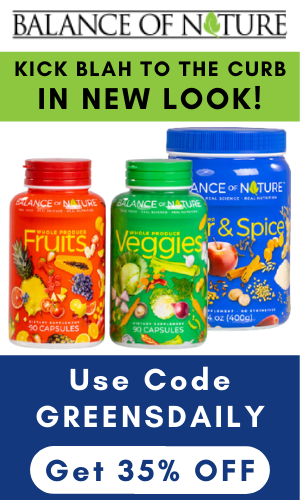 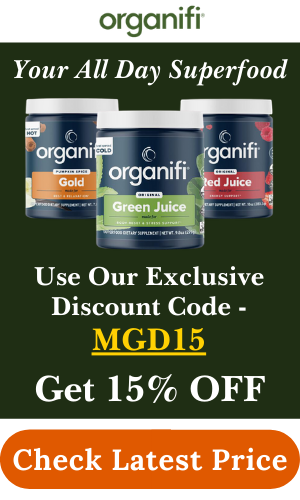