Is Seaweed Supplement The Real Superfood For Health Rejuvenation?

From a culinary point of view, the term seaweed generally refers to the whole of edible algae, sea vegetables, (micro) algae and (Phyto) plankton. Seaweed has been a daily staple in a variety of Asian cuisines for centuries; especially within the Japanese, Chinese and Korean. Since a few decades, however, more and more different seaweeds have appeared in supermarkets, seaweed supplement is also using the extract in their formulation. 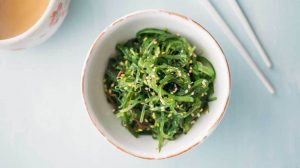 It is for good reason that Japanese cuisine is known as healthy, varied and balanced. Japanese eat plenty of seaweed; mainly processed in soups, sushi (rice snacks), sashimi (fresh raw fish & shellfish) and teppanyaki (grilled snacks). Personally, I don’t believe in the term ‘superfood’; I believe that every food item includes advantages and disadvantages, positive and negative nutritional values, good and bad properties. But if a food category nevertheless belongs to the so-called ‘superfoods’, it is seaweed.

All in all, seaweed is increasingly eaten; fresh, dried, raw, roasted, violence, soaked, whole, in pieces, flakes, granules, in powder form, isolated as seaweed leaves or shredded in dishes. 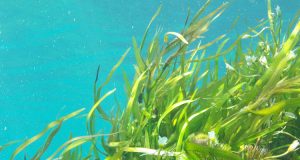 The group of green seaweeds is also known as ‘green algae’, ‘Chlorophyta’ or ‘Chlorophyta’. Green algae come in all shapes and sizes; it is a single or multi-cell green-coloured algae. All green algae do have the same type of leaf green, namely ‘chlorophyll B’. This is the form that you will also find in the leafy green grains of land plants and classic ‘land vegetables’. Some examples of green seaweed are as follows:

Sea lettuce is the best known edible green seaweed; this sea vegetable is fresh and strong in taste and resembles sorrel. Mixed with dulse, this seaweed is also called ‘sea parsley’. Green algae grow fast and only occur just above or below the water surface because they depend on sunlight. 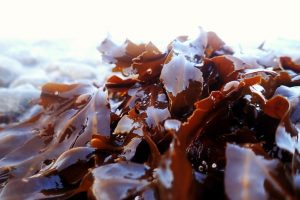 The vast majority of edible seaweed species are among the brown algae. Brown seaweed is almost exclusively found in salty seawater and is also known as ‘Phaeophycota‘, ‘Phaeophyta’ or ‘Phaeophyceae’. These are multi-celled, brown-coloured algae with an intricate branched structure of stems and leaves. The most edible forms of seaweed also belong to the brown seaweed; Well-known examples are as follows: 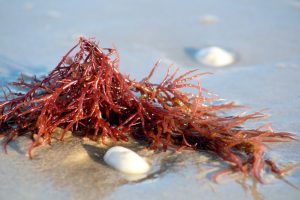 Red seaweed species are also known as ‘red seaweed’ or ‘Rhodoplantae’, derived from the Greek ‘rhodo plantae’, which means something like ‘pink loot’. Red seaweeds can be single-celled, but also large, complex, branched, leaf-shaped or crust-shaped seaweeds. All in all, the term refers to red-coloured algae, including the following species:

Red seaweed is the most diverse of weeds. An estimated 6,200 different types of red seaweed exist, but most of them are not eaten by humans. Many red algae are only harvested because of the carrageenan contained in them, a polysaccharide that is often used as a thickener and stabilizer. 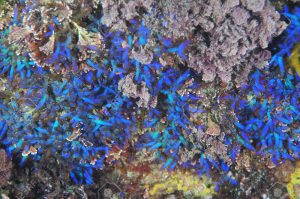 Blue algae or blue algae are neither algae nor algae. They are bacteria that, like plants, use photosynthesis to survive. This is cyan-coloured or blue-green ‘cyanobacteria’. Incidentally, not all blue algae are blue; there are also red-brown blue algae. The best-known examples of ‘blue seaweed’ are:

These two cyanobacteria are often advertised in dried powder form and sold under the name superfoods. Because blue algae are extremely small, they are also known as microalgae or microalgae. 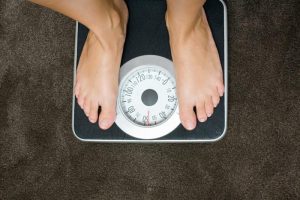 Scientists from the University of Newcastle discovered the ingredient ‘alginate’ in some varieties of seaweed. Alginate could reduce the decomposition and absorption of dietary fats by as much as 75%. The slimming ingredient alginate is a dietary fiber that is also used within the pharmaceutical industry.

Tests from 2005 already showed that the Lessonia and Laminaria algae can help prevent obesity; in 2007 clinical weight loss was achieved using brown kelp. In this article about losing weight with seaweed, you can read all about it. 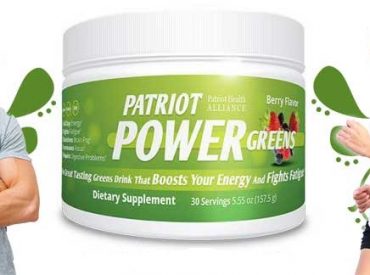 Algae and microalgae such as spirulina, chlorella, nostoc, Klamath, Dunaliella, haematococcus and Japanese winged alaria kelp can also be found in the form of seaweed supplements, including seaweed tablets and seaweed extracts. In addition to alga Chlorella and alga spirulina, ‘Marine Phytoplankton’ is a seaweed supplement that you see more and more often. Marine Phytoplankton is a supplement made from single-celled salt-water algae; it contains a mix of several larger seaweeds, mixed with microalgae (chlorella, spirulina and others) and phytoplankton.

Not only nutritional science is enthusiastic about the new findings of seaweed; Hollywood also runs away with it. Smoothies seaweed, seaweed shakes, juices, seaweed, kelp tablets and seaweed supplements with ingredients from eg kelp, chlorella and spirulina are he-le-time hot and happening among celebrities. Seaweed is therefore increasingly being used in the form of pills, tablets, powders, extracts and other types of seaweed supplements. Patriot Power Greens is one of the most popular green powder supplements that uses seaweed as one of the main ingredients. 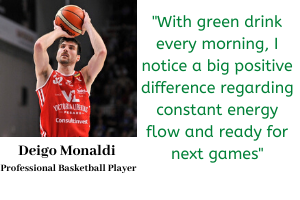 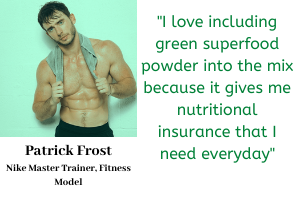 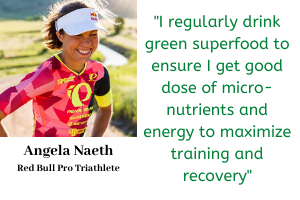 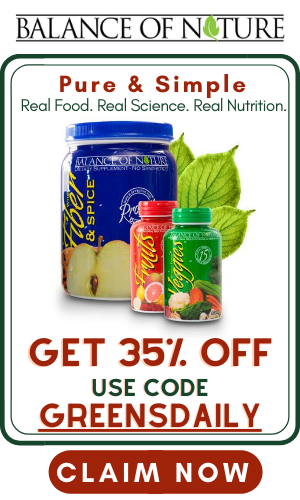